Study Finds Workers Lose 9.5 Hours of Sleep Each Week Worrying About Their Job 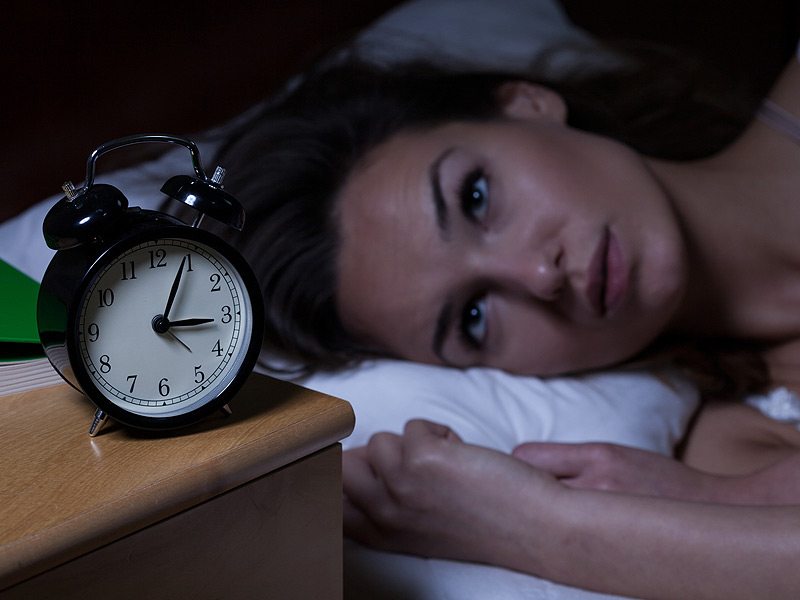 Since the invention of the electric light bulb, humankind has been finding ways to ignore our bodies’ natural circadian rhythms and stay up far later than we should. Caffeine, television, smartphones, existential dread about the state of the world: all of these can significantly affect one’s sleep habits which in turn can be severely detrimental to one’s health and productivity. Yet a new study has found that work, one of the unfortunately unavoidable facts of modern life, could be to blame for many individuals’ lack of sleep. A survey of over 2,000 workers in the United Kingdom has found that most people lose a significant amount of sleep each week lying in bed worrying about their jobs. Is this yet another symptom of growing economic anxiety worldwide, or do Brits just need to learn to relax and get some shut-eye?

The survey was conducted by UK job search site totaljobs. David Clift of totaljobs says the survey “highlights the scale in which work is invading our sleep and how employees are becoming increasingly deprived from this necessity” and hopes “employers begin to understand how damaging sleep deprivation is and how it needs to be tackled by offering actionable advice to employees.”

Part of the job worry highlighted by this study could be due to the fact that the internet and mobile technologies have made it near impossible for some individuals to escape their jobs. This, in turn, leads to decreased productivity and attentiveness at work which can create a self-fulfilling cycle of stress and sleep deprivation. In recent years, the “always on” mentality has made it so many employers send emails or communicate with employees at all hours. This can be particularly difficult for individuals who work for international firms with employees in many different time zones. Could this survey and others like it change the way we relate to our jobs?