New Study Finds Most Sleepers Are Foul-Mouthed When Sleep Talking 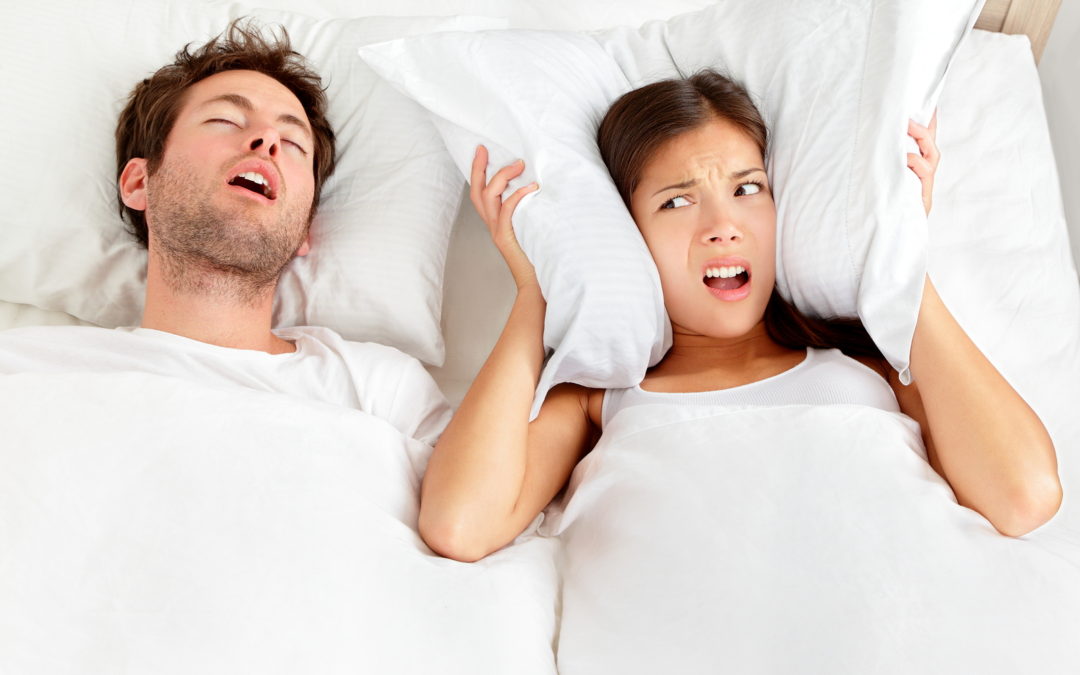 Somniloquy, or sleep talking, is a little-understood sleep disorder which is believed to affect around 4% of all adults. Nearly 50% of children experience somniloquy, but grow out of it during adolescence. To help better understand sleep talking, a new study published in the aptly-named journal Sleep set out to study this phenomenon to determine what types of things are most commonly talked about during somniloquy. The result? Well, it’s not pretty.

The study looked at the sleep talking habits of 232 adults. 129 reported REM sleep behavior disorder, a common indicator of somniloquy, while 87 experienced sleepwalking or night terrors, one had sleep apnea, and just fifteen reported no sleep issues. Participants were video recorded while they slept, and their sleep talking utterances were transcribed and analyzed for their content. Researchers found “no” to be the most common word spoken during sleep, with nearly one-fifth of all utterances containing some form of ‘no.’ Interestingly, around 10% of sleep talking contained profanities, particularly in men:

Verbal abuse lasted longer in REM sleep and was mostly directed toward insulting or condemning someone, whereas swearing predominated in non-REM sleep. Men sleep-talked more than women and used a higher proportion of profanities.

Curiously, nearly a quarter of the utterances were interrogations, or questions, and sleep talkers were found to pause after questions before speaking again, much like they would as if they were engaging in a conversation with a real individual.

The conclusions here are two-fold: one, the study shows that the language centers of the brain can function at a high level during sleep; and two, that for some reason, the brain tends to work out or rehearse conflict situations during sleep. These results should give co-sleeping families some pause: do you really want your children hearing what you say while you sleep?