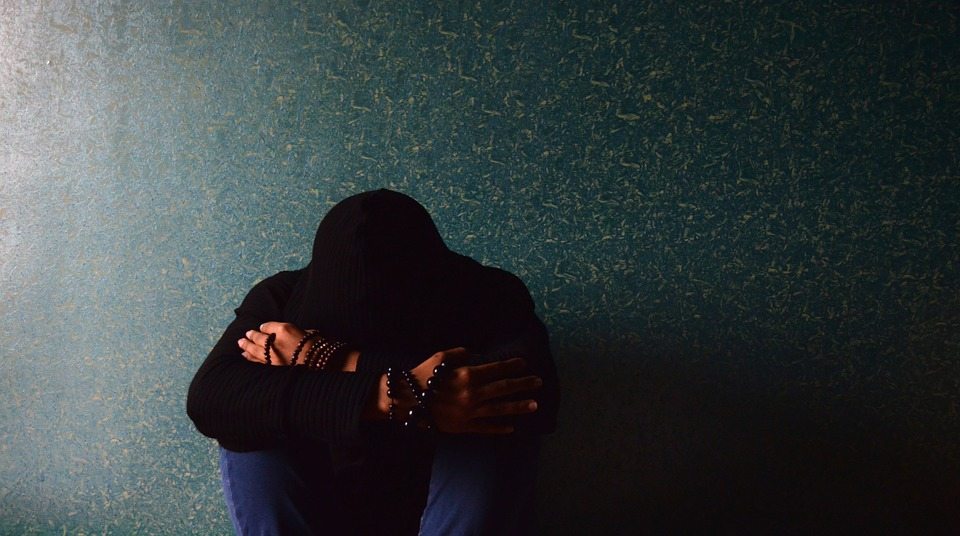 Lack of sleep can cause numerous health problems. One new study even suggests that sleep problems make suicidal thoughts worse in many young adults. Suicide is currently the second highest cause of death of young adults in the United States.

Rebecca Bernert is a suicidologist and an assistant professor at Stanford Medical School teaching psychiatry and behavior sciences. According to Bernert, “Suicide is the tragic outcome of psychiatric illness interacting with multiple biological, psychological, and social risk factors.”

Problems sleeping are a unique risk factor because they are one of the easiest to identify and treat. Bernert believes treating sleeping problems in at-risk youth can also lead to preventing suicide in many of these instances.

If you’re having a hard time finding the link between suicide and sleep, you’re not alone. However, the truth is that sleep has the ability to affect our lives and health in many ways. Poor sleep can possibly lead to problems regulating our moods and ramping up the emotions that you feel during stressful situations.

Bernert led a study of 50 college students from the ages of 18 to 23. Every participant had a history of attempted suicide or recent suicidal ideation. The study occurred over the course of one week and involved sleep monitoring. The study showed that in the week studied and those following, that suicidal thoughts worsened when the participant had sleep trouble. One strong warning sign occurred in people that had varied times for sleeping and waking up.

Even when factors such as depression, drug use, or other symptoms were considered, sleep problems still exacerbated the suicidal thoughts. Insomnia and nightmares also plagued participants that had a varying sleep schedule, which also signified sleep problems that could lead to suicidal behaviors.

“Sleep is a barometer of our well-being, and directly impacts how we feel the next day. We believe poor sleep may fail to provide an emotional respite during times of distress, impacting how we regulate our mood, and thereby lowering the threshold for suicidal behaviors,” Bernert said.

Other studies have concluded with similar results. They all point to the need for uninterrupted good sleep, on a schedule. This research showed that the later into the evening a person was awake or the longer they tried to fall asleep and failed, the more likely they were to have suicidal ideation.

Bernert believes that as sleep is a universal necessity, it may be easier to get a conversation going about that as opposed to suicide. Helping improve the sleep of people already thinking of suicide could help tip the scales in a positive direction.

“These findings highlight the potential utility of sleep as a proposed biomarker of suicide risk and a therapeutic target,” the study claims.

Sleep problems can be remedied. Whether it’s the need for a decrease in caffeine or some warm milk to relax you before bed, you don’t have to deal with the struggles that come with insomnia. For some people, these troubles can be attributed to the need for a new pillow or another mattress. The best thing you can do is determine the cause for your sleep troubles, which will allow you to find the most logical way to get back on a healthy sleep schedule.

Ashtyn Evans
Ashtyn Evans is an avid night owl from Ohio. When she’s not sleeping in late and binge-watching Netflix in bed, she’s writing, reading, or enjoying time with her family. Contact here at ashtyn@sleepzoo.com.