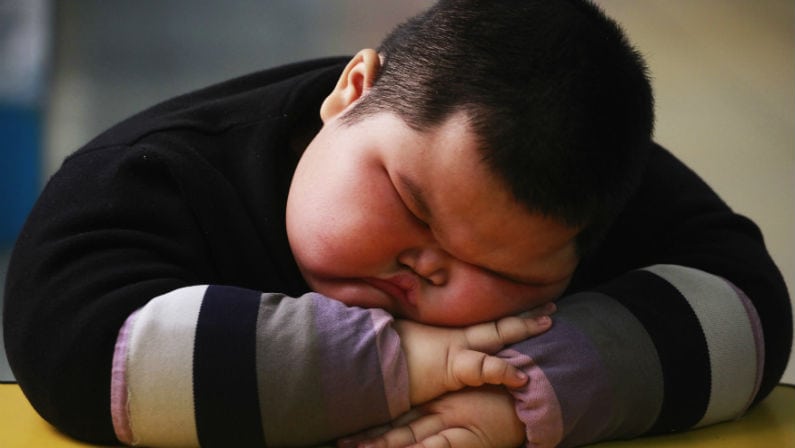 The links between sleep and overall mental and physical health are well-documented, but more and more research is beginning to demonstrate that sleep also has a profound impact on body mass index. Not getting enough sleep has been found to lead to irregular diets, increased snacking, and weight gain due to the fact that sleep helps regulate hormones which control hunger and appetite. It’s estimated that due to America’s widespread sleep deficit, Americans gain an extra 1 billion pounds of weight each year due exclusively to the effects of sleep shortages. To make matters worse as far as sleep and obesity-related health issues are concerned, a new study out of the University of Helsinki has found that sleep deficits during childhood can have profound effects on cholesterol levels.

The research was conducted by PhD candidate and University of Helsinki medical researcher Liisa Kuula-Paavola. Kuula-Paavola examined long-term health and sleep data from a cohort of individuals beginning at early childhood and extending into early adulthood. The data revealed that shorter sleep duration and irregular sleep schedules during childhood led to higher levels of LDL cholesterol and triglycerides. These lipids are known as the “bad” cholesterol because they can lead to fatty build-up in the arteries, opening the door for a wide range of potentially deadly health complications such as heart attack, stroke, and peripheral artery disease.

“We found similar results in young adults, but also found that later sleep timing and irregular sleep were associated with weaker trait-like executive functioning, such as self-control and behavior regulation,” Kuula-Paavola said in a statement. “It is also likely that sleep, self-control, and health behavior are intertwined during development.”

In other words, it’s not just irregular or insufficient sleep which leads directly to increased cholesterol; instead, sleep deficits can lead to poor decision making and willpower when it comes to one’s diet, and the dietary choices we make during childhood and adolescence (or those made for us by parents) often have a profound influence on our ability to regulate our diets as adults. Should sleep be prescribed at an early age to help combat the growing obesity epidemic?