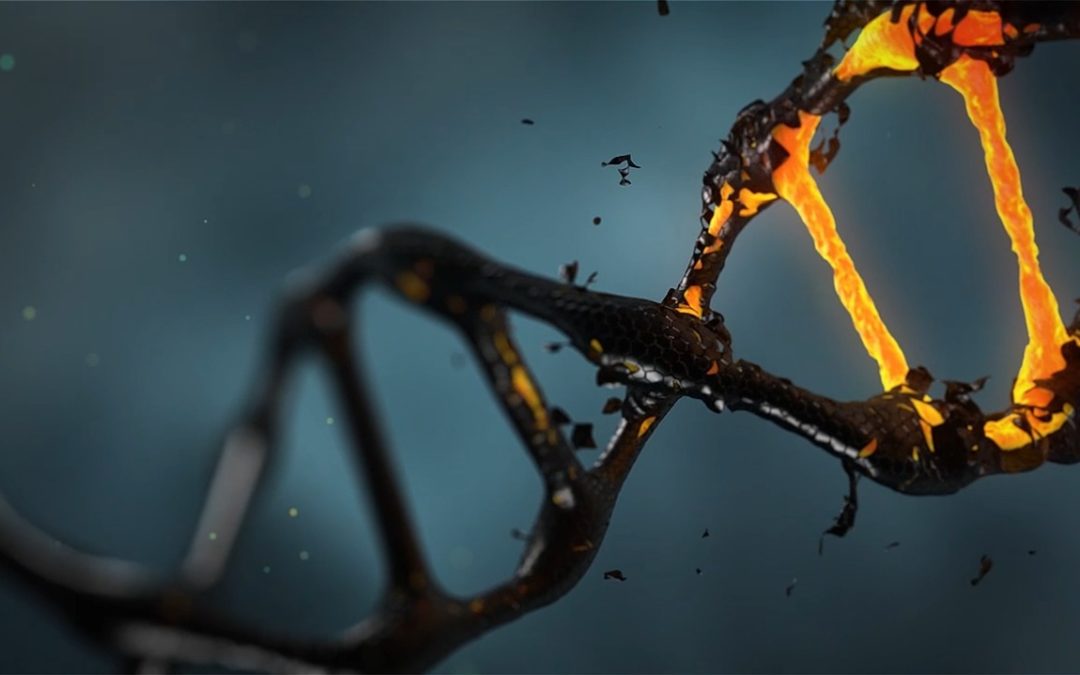 Insomnia is yet another one of life’s cruel jokes. Need sleep to function well during the day and, you know, live? Well guess what? Here’s a terribly-too-common disorder which keeps you up all night. Have fun on the ‘Hard’ difficulty setting! Luckily, advances in genomics and soon-to-be advances in gene therapy on the verge of being developed could offer relief for the millions of individuals worldwide who live with insomnia. In a groundbreaking new study, sleep researchers and geneticists from the University of California San Diego and the VA San Diego Healthcare System claim to have found the hereditary genes which affect insomnia. Could this someday mean an end to insomnia?

The study has been published in the journal Molecular Psychiatry. Researchers examined DNA samples collected from over 33,000 soldiers participating in the Army Study To Assess Risk and Resilience in Service members, or STARRS. While insomnia affects 20% of the general U.S. population, rates of insomnia among military veterans are believed to be close to 50%, making service members the perfect subjects for such a study. After sorting the samples based on genetic lineage, researchers claim their data have uncovered a hereditary basis for insomnia, meaning yes, you really can blame mom and dad for this one.

Now that this hereditary basis for insomnia has been found, lead author Murray Stein believes this “better understanding of the molecular bases for insomnia will be critical for the development of new treatments” in the future. Interestingly, the data also reveal a link between insomnia and type 2 diabetes, implying that treatment options for either should take the other into consideration to avoid exacerbating symptoms. Researchers believe the new data also reveal significant links between insomnia and many psychiatric disorders, implying that insomnia may merely be the tip of a march larger genetic iceberg for some individuals.

This study comes on the heels of a similar large study published in the UK earlier this year which reached similar conclusions. As medical researchers continue to find the hereditary underpinnings of many common and nefarious conditions, we should feel lucky that we’ve also discovered techniques like CRISPR/Cas9 which can ‘cut and paste’ genes with surgical precision. Of course, tampering with the human genome could also lead to a planet full of horribly mutated abominations, but at least survivors won’t have to worry about insomnia any more. Running all day from five-armed mutant behemoths really helps you sleep at night.

Science Supports Ivanka Trump's New Year's Resolution to Get More Sleep
What is the Best Temperature for Sleep?
Sleep Debt: Can You Catch Up On Sleep?
The Connection Between OCD and Sleep