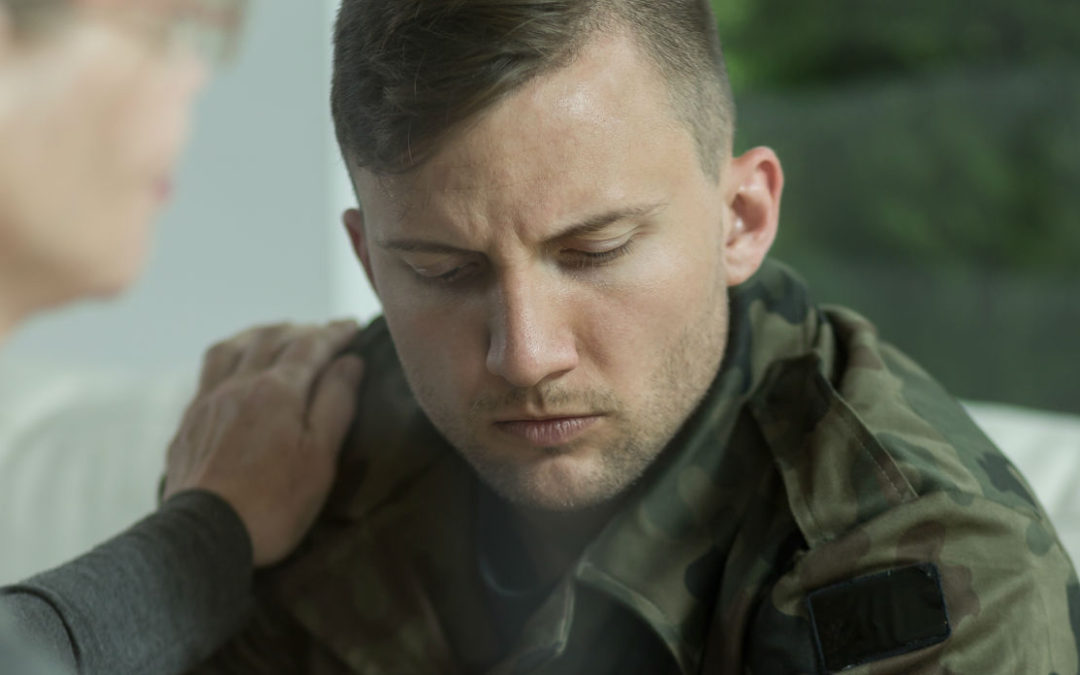 Post-traumatic stress disorder, or PTSD, is one of the most widespread mental health problems today. PTSD can be caused by any traumatic or frightening experience; while warfare is the most talked about cause of PTSD, some of the more common causes include physical or emotional abuse, traffic accidents, and other traumatic experiences. Among the many harmful side-effects of PTSD are insomnia, nightmares, and other sleep disorders, all of which can increase individuals’ risk of developing depression, anxiety, and other health problems related to sleeplessness. Surprisingly, a new study has revealed that the most common drug prescribed to treat PTSD has little effect on insomnia and nightmares. Have we been going about treating PTSD all wrong?

The study was conducted at 13 Veterans Affairs medical centers and involved 304 military veterans who are affected by PTSD. After a ten-week trial of the drug prazosin, participants showed no increased outcomes related to nightmares and insomnia – often cited as some of the worst symptoms of PTSD. Reuters reports that the study’s lead author Dr. Murray Raskind told Reuters Health that PTSD experts who have read the study “have been shocked by the findings.”

Meanwhile, Dr. Kerry Ressler of McLean Hospital in Belmont, Massachusetts wrote an editorial in response to the study in The New England Journal of Medicine claiming that while “the failure of this new, large, multisite trial to replicate the previous studies is surprising and disappointing,” there could be factors which skewed the data such as patients who were taking other drugs or who suffered from undiagnosed conditions such as sleep apnea.

Raskind and his fellow researchers hope the results will encourage doctors to think more about each individual patient’s needs rather than relying on prazosin as a catch-all treatment for PTSD. According to data collected by the National Center for PTSD, around 6.8% of Americans suffer from PTSD in their lifetime, while that figure is much higher for veterans. No data exists on how prevalent the disorder might be among children.

Study Finds Pregnant Women at Higher Risk of Sleep Apnea
Staying Up All Night May Be Worse For Women Than For Men
Melatonin for Sleep Benefits: Does it Work?
Sleep Debt: Can You Catch Up On Sleep?