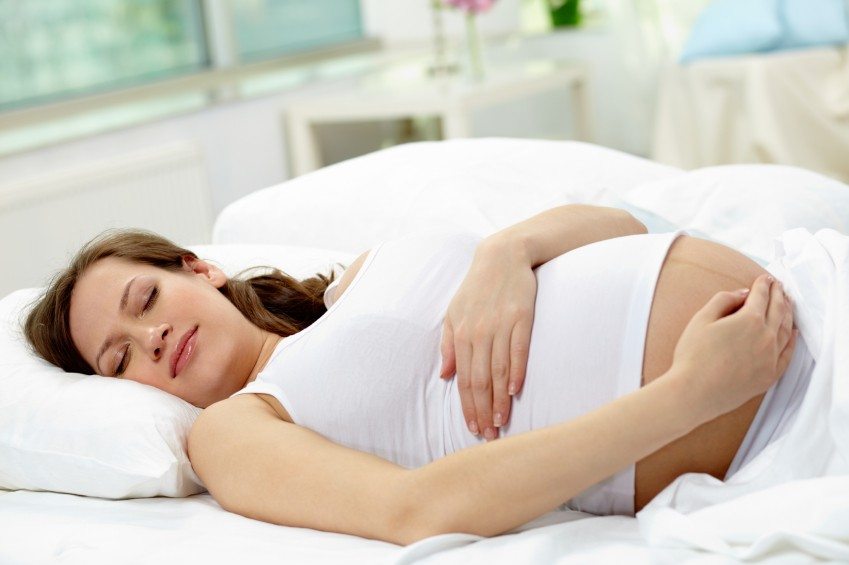 Sleep apnea is one of the most common sleep disorders among adults, affecting around 5% of the entire population. Still, many cases of sleep apnea go undetected, leading to all sorts of unforeseen and potentially preventable health issues. While sleep apnea affects both men and women, little data exists on the prevalence of sleep apnea among pregnant women and the effects it might cause on pregnancy. Many pregnant women are at risk of developing sleep apnea due to the physiological changes brought on by pregnancy, and sleep apnea can increases the risk of developing maternal health issues like hypertensive disorders and gestational diabetes. To make things worse, a study published this week found that sleep apnea might be more prevalent among pregnant women than is thought.

The study was funded by the National Institutes of Health (NIH) and conducted at NIH’s Eunice Kennedy Shriver National Institute of Child Health and Human Development (NICHD) and the National Heart, Lung, and Blood Institute. Over 3,264 women in early pregnancy and 2,512 women in mid-pregnancy participated in the study by undergoing an in-home sleep apnea test and answering questionnaires about their sleep habits. Researchers found symptoms of sleep apnea in 3.6 percent of women in early pregnancy and 8.3 percent of women in mid-pregnancy.

Study co-author Uma Reddy, M.D., of NICHD’s Pregnancy and Perinatology Branch says in an NIH press release that while it’s too early to make conclusions, identifying sleep apnea in pregnant women may be shown to save lives by further testing:

Our study found an easy, inexpensive way to screen large numbers of women at higher risk of sleep apnea during pregnancy. Right now, this means we’ll be able to rapidly identify women who may benefit from further testing. Depending on what we learn from future studies, our findings could also lead to improvements in pregnancy outcomes.

Of course, the typical risk factors of obesity and older age were found to lead to higher rates of maternal sleep apnea, so there’s that. Still, identifying the prevalence of sleep apnea in pregnant women and finding any correlations between health outcomes and the sleep disorder could open new doors for saving more babies and mothers.

Is Listening to Music While Sleeping a Good or Bad Thing?
Sleep Debt: Can You Catch Up On Sleep?
The Connection Between OCD and Sleep
Science Supports Ivanka Trump's New Year's Resolution to Get More Sleep