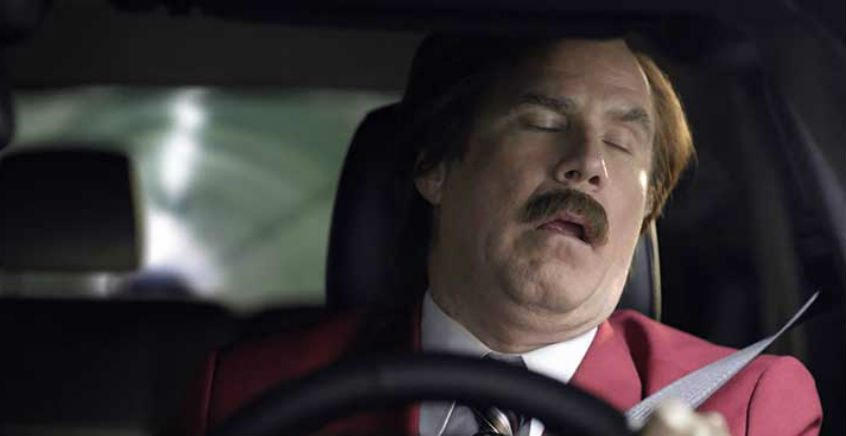 Despite being one of the most important things we do every day – if not the most important – many people fail to get enough sleep each night. In fact, some estimates have found that the vast majority of us aren’t sleeping enough. While poor sleep is pretty conclusively proven to affect your physical and mental health, a new study has found that poor sleep can in fact have a ripple effect that puts others at risk. According to research conducted by Brigham and Women’s Hospital, a teaching affiliate of Harvard Medical School, sleep deficiencies can put individuals at a much higher risk of auto accidents. Should public sleep health be considered a public health concern?

The study examined data collected by the Sleep Heart Health Study, about the sleeping habits and health indicators of 1,745 men and 1,456 women between the ages of 40 and 89. When these data were cross referenced against the individuals’ traffic records, researchers found a strong positive correlation between sleep health and rates of auto accidents:

This increased risk of auto accidents was present even when individuals did not report excessive sleepiness, meaning many individuals are likely overestimating their levels of restfulness.

Lead author Daniel J. Gottlieb, a physician with the Division of Sleep and Circadian Disorders at Brigham and Women’s Hospital, says there is a “need to increase public awareness of the importance of a good night’s sleep to reduce the percentage of the population with insufficient sleep duration.” In particular, Gottlieb and his fellow authors suggest greater awareness of and treatment for sleep apnea could help reduce many of these accidents. Is it time to recognize sleep apnea as a disability in the name of public safety?

New Bose Sleepbuds Can Cancel Nighttime Noises
Mattress Firm to Close More Stores in 2018 Than Predicted
Bose Releases Sleepbuds, the Smart Earplugs Which Help You Sleep
Survey: 65% of Americans Don't Want to Stay at a Relative's Home This Holiday Season