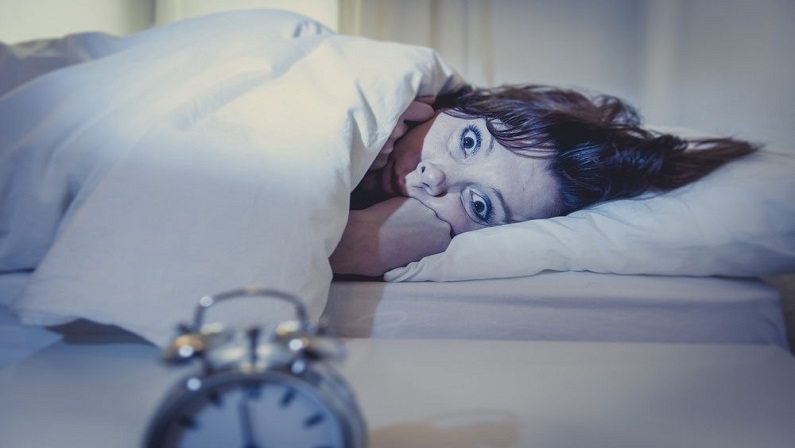 They don’t call it “The City That Never Sleeps” for nothing. A new poll has found that less than 25% of New York residents get the recommended 8 hours of sleep every night. Probably not coincidentally, the same poll found that 62% of New Yorkers drink coffee, with 48% saying it’s a necessity in the morning.

These numbers come from a survey conducted by the Siena College Research Institute, and echo numbers from across the pond, where most Brits only get 6 hours of sleep every night.

It has been estimated that around 75% of the American workforce suffers from some form of chronic sleep shortages. So what’s causing sleep to take a backseat for hte majority of people ? The poll didn’t ask, but researchers have found a number of things can make you sleep more poorly. Just a little alcohol can reduce your sleep quality by almost 40%, and stress over work causes the average person to lose nearly 10 hours of sleep a week.

It seems like no matter what the data shows, most people just aren’t too interested in making sleep a priority. No matter how much science says sleep is beneficial (people who get a good night’s sleep see a marked improvement in their productivity), people just have more important things to do. The medical community is doing its best to educate people it seems, but it looks like people will continue to keep sleep at bay.