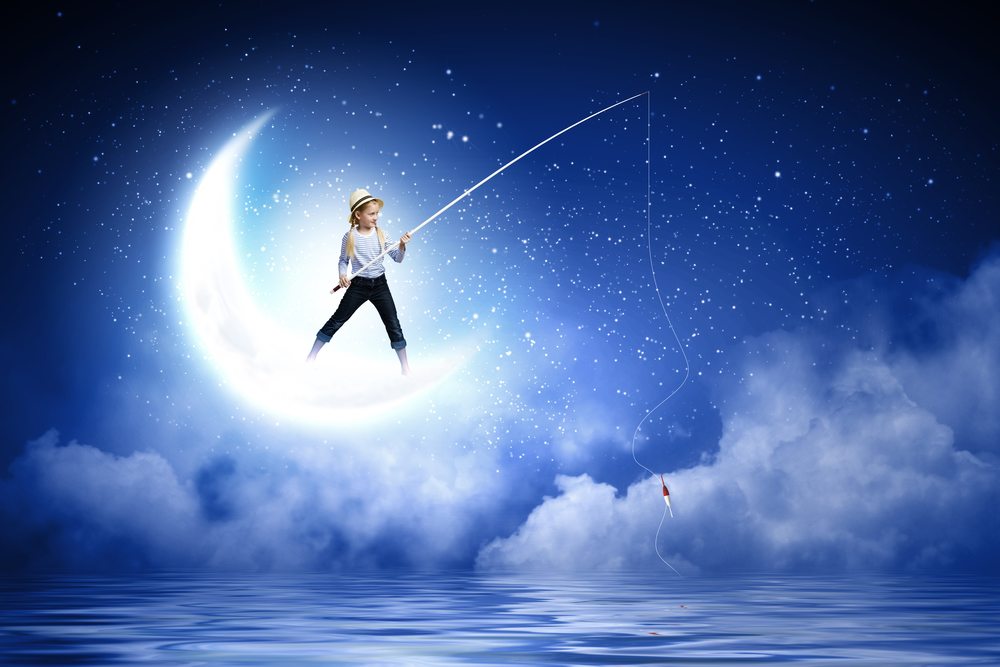 More and more research is showing that sleep and overall health have a complicated, interdependent relationship. As part of an overall sleep health regimen, most sleep researchers recommend a healthy diet to help individuals sleep their best, and there are many foods which have been shown to help improve sleep. Now, one more food has been added on that list thanks to some new, promising research. Medical researchers from the University of Pennsylvania found that children who eat fish at least once a week sleep better on average than children who rarely eat fish. Their study has been published in Scientific Reports.

The study involved 541 children between nine and eleven years old. The children and their parents answered questions about the children’s diets and their sleep habits and also took IQ tests. After adjusting for various demographic variables, researchers found that higher rates of fish consumption were linked with fewer sleep disturbances, which led to better overall sleep quality. According to one of the study’s authors, University of Pennsylvania professor of epidemiology Jennifer Pinto-Martin, the link between healthy sleep and fish likely lies in the fact that fish is high in omega-3 fatty acids which can have a whole host of health benefits:

It adds to the growing body of evidence showing that fish consumption has really positive health benefits and should be something more heavily advertised and promoted. Children should be introduced to it early on. That could be as young as 10 months, as long as the fish has no bones and has been finely chopped, but should start by around age 2.

Fish also contains high levels of vitamin B6 and healthy DHA fats, both of which are vital for the production of melatonin, the primary sleep hormone. Fish might not be the quick fix for insomnia you’re looking for, but it certainly could help you feel more rested.