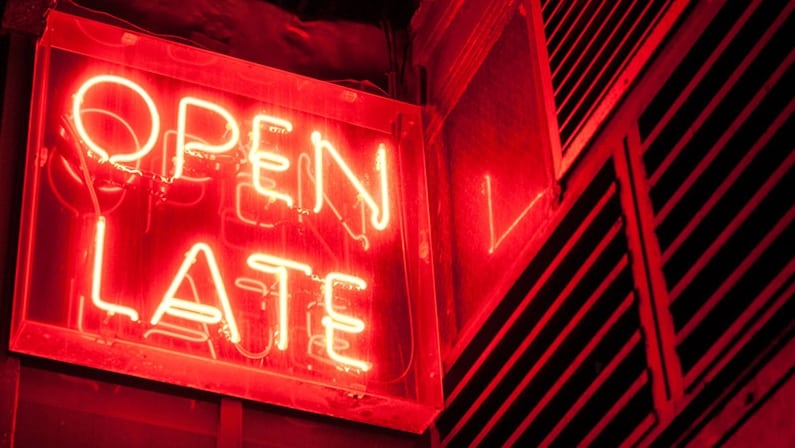 Americans are a lot of things, but well-rested isn’t one of them. For what is likely a variety of reasons, Americans just don’t seem to consider sleep a top priority. That opens the doors for a slew of health crises, possibly placing a huge strain on the health care system. To reveal just how problematic this widespread sleep shortage has become, a new study published in Chronobiology International has found that night owls live far shorter lives on average and are much more likely to suffer from a wide range of health complications. What’s it going to take to get people to go to sleep on time?

After the researchers normalized their massive dataset to account for health risks like tobacco use and alcoholism, they found that those participants who identified as “evening people” were twice as likely to suffer from psychological disorders, 30% more likely to have diabetes, 23% more likely to have respiratory disease, and 22% more likely to have some form of gastrointestinal disease. The studies most serious finding is perhaps that “increased eveningness was significantly associated with increased risk of all-cause mortality over 6.5 years.” In other words, night owls live much shorter than morning people.

Similar studies and polls conducted by the National Sleep Foundation have revealed that Americans suffer from widespread sleep deficits which are only getting worse; the average American sleeps just 6.5 hours a night. Are you part of the problem, or have you taken your health into your own hands by setting and sticking to a healthy sleep schedule?