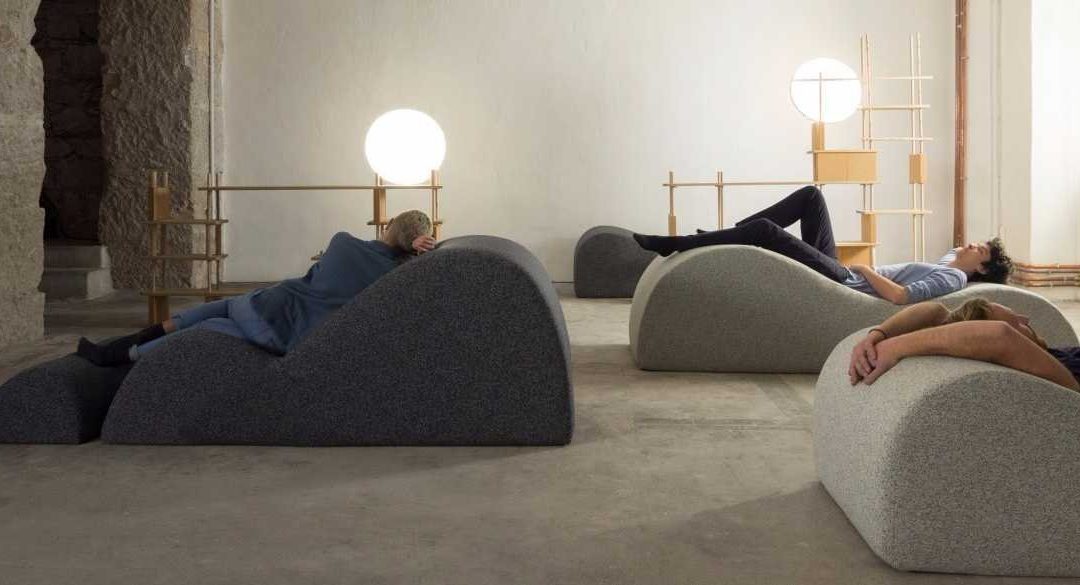 I lived and worked in China for a number of years, and one of the first surprising things I noticed when I began my job overseas was how frequently my Chinese colleagues napped throughout the day. Many of them even had cots, pillows, and bedding right in their offices. Everyone gets sleepy around midday, and Chinese traditional health beliefs believe a midday nap is the perfect way to restore balance to your body and remain energized throughout the rest of the day. Of course, my Chinese colleagues also got off work much later, so there is that. Still, my experience there made me think that perhaps we need to listen to our bodies more. If your body is telling you to nap, why not nap? That’s the thinking behind a new Washington, D.C. “nap cafe” where tired workers can stop by for a quick lunchtime nap break. Is the nap cafe the answer to the midday slump?

The cafe has been given the nausea-inducing name “recharj” and calls itself “A Modern Meditation & Power Nap Studio.” The cafe is pretty simple inside, featuring only twelve so-called “power nap cocoons” which are like a cross between a yoga mat and a bean bag chair. Recharj is the brainchild of Daniel Turissini, a former Washington, D.C. consultant who used to feel the energy-sapping effects of long workday after long workday. His mid-workday sluggishness inspired Turissini to begin planning to open a nap cafe where tired workers needing a break could come get a reprieve from their fatigue and busy workdays.

Turissini first took his idea on NBC’s Shark Tank travesty of a television program, where he was naturally laughed at and chided by the rich celebrity judges. It wouldn’t be network television without them right? Turissini ultimately failed to secure funding on the show, but that didn’t stop recharj from opening anyway.

The National Sleep Foundation says midday naps can boost alertness, enhance performance, and reduce accidents in the workplace, while economists say Americans getting more sleep could give the economy an $83 billion boost over the next ten years. Is the nap cafe onto something?

HEKA's New 'AI Mattress' Reshapes Itself in Real Time as You Sleep
A New Health Risk for Football Players: Life-Threatening Sleep Apnea
Detroit Sleep Out to Raise Money for Homeless Youth
Scientists Are Moving Closer to Being Able to Record Dreams