Marijuana Found to Be Ineffective and Unsafe for Treating Sleep Apnea 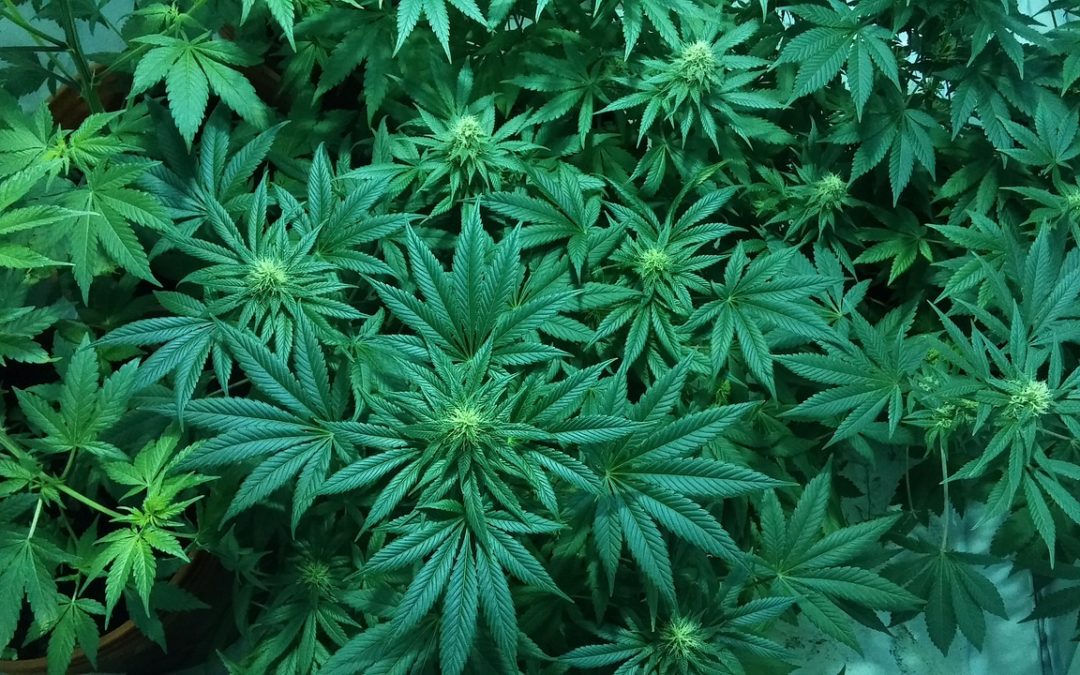 Millions of people around the world use marijuana and marijuana extracts to get a better night’s sleep. Marijuana, or at least the legal, medical kind (wink wink), has been found to be effective at treating a host of health and mental issues which can affect sleep including insomnia, anxiety, and depression. However, a new study published in the Journal of Clinical Sleep Medicine claims that marijuana is ineffective as a treatment for sleep apnea and in fact can be unsafe as a treatment for this common sleep disorder. While the Journal of Clinical Sleep Medicine is a reliable, peer-reviewed outlet, I just have to wonder: are people really attempting to treat sleep apnea with marijuana?

Sleep apnea is one of the world’s most common sleep disorders, affecting close to 10% of the male population in North America alone. In fact, sleep apnea is thought to be much more prevalent, as it is estimated that as high as 80% of cases might go undiagnosed as the symptoms can easily be mistaken for other common discomforts. In November 2017 the Minnesota Department of Health added sleep apnea to its list of conditions which qualify individuals for medical cannabis, prompting researchers with the Mayo Clinic to look into the efficacy and safety of this wonder drug as a treatment for sleep apnea.

According to the research, marijuana is neither safe nor effective at treating obstructive sleep apnea. That’s not to say that it might be found to be someday, it’s just that it has yet to be studied sufficiently for scientists to suggest it as a treatment. Dr. Kannan Ramar, professor of medicine in the division of pulmonary and critical care medicine at Mayo Clinic, warns individuals with sleep apnea against opting for pot as a panacea for apnea:

Until we have further evidence on the efficacy of medical cannabis for the treatment of sleep apnea, and until its safety profile is established, patients should discuss proven treatment options with a licensed medical provider at an accredited sleep facility.

The researchers suggest instead that continuous positive airway pressure devices, or CPAP machines, remain the most effective and proven therapy for sleep apnea. Given that the common sleep disorder has been found to be linked with some series mental and physical health issues, why risk treating it with an unproven treatment?