Canadian Insurers Will No Longer Pay for CPAP Machines 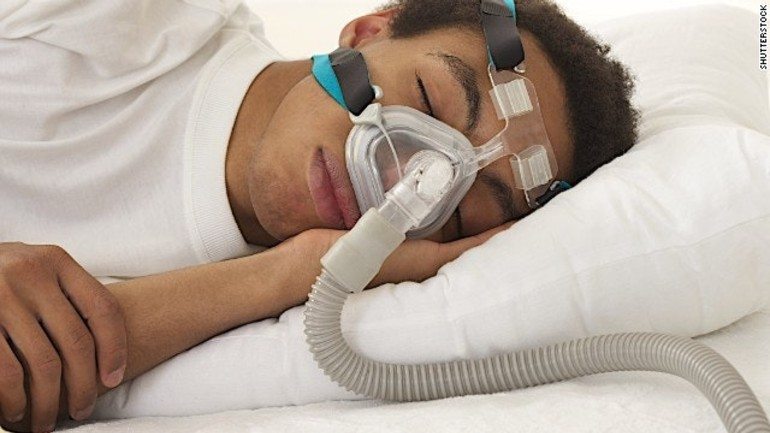 Sleep apnea is one of the most pervasive sleep disorders, affecting around 5% of the world’s population. Luckily, the medical miracle known as the CPAP, or continuous positive airway pressure machine, has allowed many of these individuals to get a good night’s sleep. CPAP machines have come down in price since their invention and are now covered by most insurance plans – unless you’re Canadian, that is. Most provinces in Canada require patients to purchase their own CPAP machines and supplies, but a few like Manitoba have covered the costs – until now. The Winnipeg Regional Health Authority (WRHA) has just announced it will no longer the cost of CPAP machines. What effect will this have on Manitobans with sleep apnea?

Manitoba was the last Canadian province to offer complete funding for CPAP machines. Manitobans will now have to pay a $500 co-pay for their machine. The WRHA made the announcement this week in a press release, justifying the move by basically stating “everyone else is doing it, so we are too.” Despite cutting CPAP funding, WRHA spokesperson Krista Williams says that she and her bosses still feel that Manitoba offers some of the best sleep health in the country:

The upside to this is we still have a provincially funded program that is offering sleep testing, is still offering all the appointments necessary around education for the patients for the CPAP and their CPAP devices. And they still pay a substantial amount of the cost of CPAP.

The WRHA will now also require patients to purchase their own CPAP supplies like masks and hoses. Economists estimate the move will save at least $4.9M a year. Saving money is good for government budgets and all, but many Manitobans are far from happy about the change in policy. Jo Davies is an opinion columnist for the Canadian Broadcasting Corporation and has used a CPAP machine since 2017. Davies says the machine has turned her life around to the point where she can’t imagine not using one. In her opinion, the WRHA’s decision to defund CPAP machines shows how little the provincial government actually cares for the well-being of its citizens:

There isn’t. How will this move will affect Canadian citizens with sleep apnea is yet to be seen.