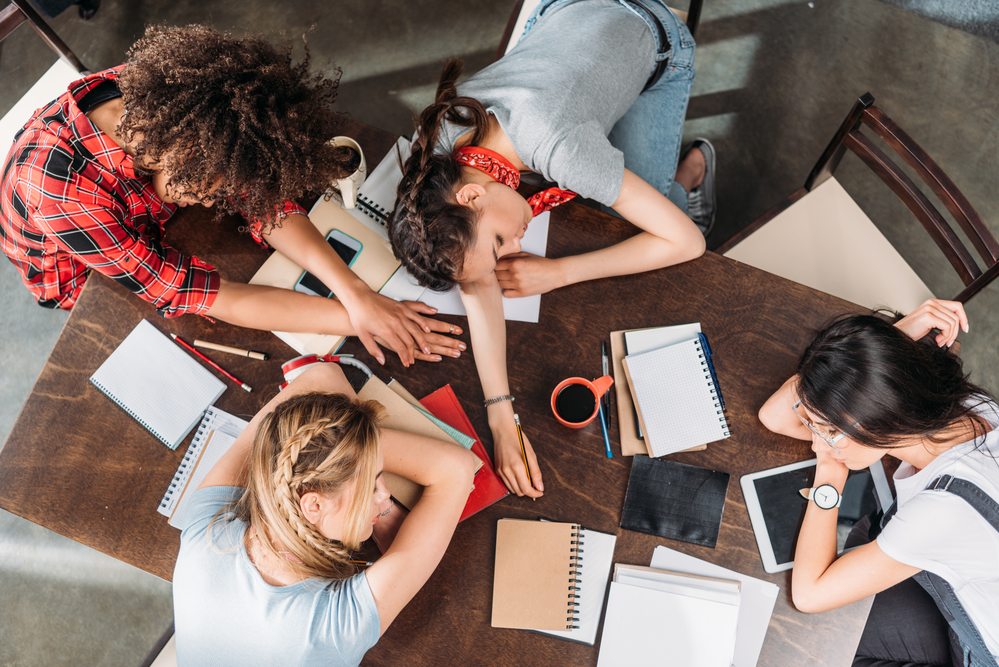 Many of us were fearless as teenagers. Before you’ve experienced any real consequences for your actions, it’s easy to feel like nothing can catch up with you. Poor diet, binge drinking, staying up all night – these common teenage behaviors are often chalked up to youthful mischief, but they can have serious long-term ramifications. Not getting enough sleep, in particular, has been found to lead to depression or even suicidal thoughts in teens, and several studies have found that sleep deprivation can significantly alter brain health. Nevertheless, many teens run a chronic sleep deficit, putting themselves at risk for many health complications. Luckily, a new study conducted at Penn State University has found that later school start times could help alleviate teen sleep deprivation and eliminate these risks.

The study has been published in the journal Sleep Health. In it, 413 teenagers throughout the United States were asked for one week to complete a once-daily journal entry which reported the times they went to sleep and woke up and rate their overall wakefulness the next day. According to the data, teens whose schools started later were found to get the minimum recommended amount of sleep each night or more and reported feeling more restful each day on average. Based on those data, the study suggests that later school start times could be set to help combat the growing teen sleep deprivation problem.

However, Orfeu Buxton, an associate professor of biobehavioral health at Penn State and lead researcher in this study, points out that a common criticism of later school start times is that they will simply encourage teens to stay up later in response. Buxton counters that criticism by stating simply that “there wasn’t data to back that up;” teens with a school start time of 8:30 a.m. or later were found to get eight hours of sleep or more on average.

Could later school start times be the key to ensuring children get enough sleep and develop healthy sleep habits? One main problem is that many school start times are designed with parents’ work schedules in mind; later start times could introduce conflicts with morning commutes. Could later office open hours be in store as well? Tell that to my former boss and her 7:00 a.m. Monday morning staff meetings.