Lack of Sleep Can Cause Your Brain to Eat Itself 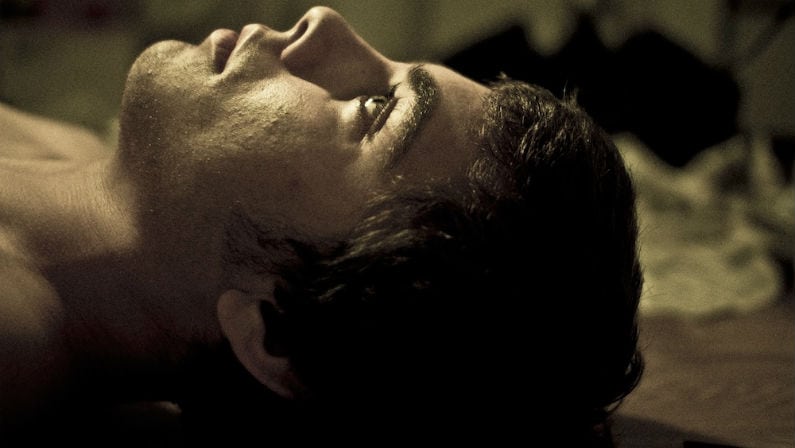 The links between healthy sleep and overall physical health are well-documented. Yet getting a healthy night’s sleep each night is also one of the best choices you can make for your mental well-being and performance. You know that feeling you get after you don’t get enough sleep, where it seems like you can’t think straight and maybe your brain isn’t functioning at it’s best? Well it turns out that there’s a horrifying reason for it: your brain literally begins to eat itself after you don’t get enough sleep, according to a new study published in the Journal of Neuroscience. Will this research be enough to make you rethink that next late-night Netflix binge?

Probably not. But hopefully it will trickle down into the medical literature, influencing the medical advice physicians and sleep researchers give sleep-deprived patients. Neuroscientists from the Marche Polytechnic University in Italy have found that persistent poor sleep can cause the brain to dismantle a significant portion of its neurons and connections between synapses, and some of that damage might be permanent.

The damage occurs when the brain’s natural ‘cleansing’ process goes haywire in response to sleep deprivation. While we sleep, the brain clears out old and depleted cells through a process known as phagocytosis, or “cell devouring.” This is a healthy brain function which usually keeps things running smoothly, but this process goes into overdrive when the brain doesn’t get enough sleep. According to their study, the researchers discovered that in sleep deprived brains, this process “is unregulated already after a few hours of sleep deprivation and shows a further significant increase after prolonged and severe sleep loss, suggesting that it may promote the housekeeping of heavily used and strong synapses in response to the increased neuronal activity of extended wake.” This weakens the brain’s ability to heal itself in the long run, increasing the brain’s susceptibility to other forms of damage.

Like most studies, though, this one used mice instead of humans. Still, given what we know of the links between chronic sleep deficits and neurological disorders like Alzheimer’s disease, it’s likely this discovery will hold up in humans. Still think it’s cool to be a night owl into your 30’s?