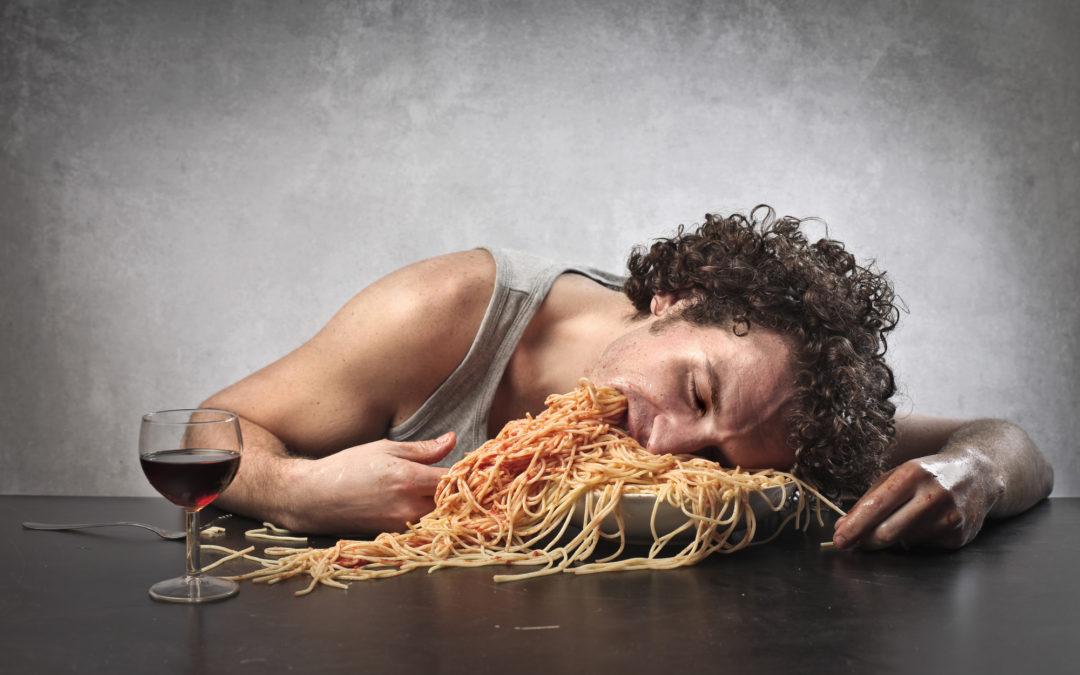 The damaging side effects of not getting enough sleep are well-documented by sleep researchers and medical professionals, yet most people aren’t getting enough of it for a whole range of reasons. A new study has added another worrying reason to feel bad about staying up late watching Netflix: ruining your diet. That’s right – the real reason your pants are tight is because you’ve been binging every Star Trek series there is instead of sleeping. According to a study of 1,000 participants in the U.K., irregular and insufficient sleep can lead to a poor diet.

The survey was conducted by sports nutrition and dietary supplement maker Forza Supplements, so take it for what you will. Forza surveyed 1,000 participants in the United Kingdom who were between 18 and 65 and who were trying to lose weight. Individuals who slept for seven hours or less reported being nearly four times more likely to snack than individuals who slept longer. 64% of those participants who regularly sleep for less than seven hours reported snacking in between meals, while just 17% of participants who sleep eight hours or more admitted snacking.

The biggest finding is that the study found that 72% of participants who slept for eight hours or more reported being able to stick to a diet plan, compared to just 42% of those who didn’t get enough sleep. Forza Supplements managing director Lee Smith says this research “shows that the key to successful dieting is discipline and routine — you need to adopt good habits and stick with them. If you are sleeping erratically and getting up in the night, chances [are you’re] visiting the fridge while successful dieters are upstairs in bed fast asleep.”  Yeah, maybe. Or a lack of self-control manifests itself in many ways: snacking, binge-watching TV at night, bedtime smartphone use, etc.

Perhaps more worryingly, the study also found a statistical correlation between the amount of sleep individuals reported and the amount of alcohol they reported drinking. 54% of participants who did not get enough sleep reported drinking more than they should have, while only 13% of those who get enough sleep reported drinking too much. It makes you wonder, though: which is the chicken and which is the egg here? Alcohol is known to disrupt sleep cycles, after all. Whatever the reason, clearly not getting enough sleep is bad for your waistline, so stop doing whatever it is that keeps you from sleeping at night. Deep Space Nine just isn’t that good, I promise.