Informal Caregiving May Lead to Sleep Problems for Caregivers 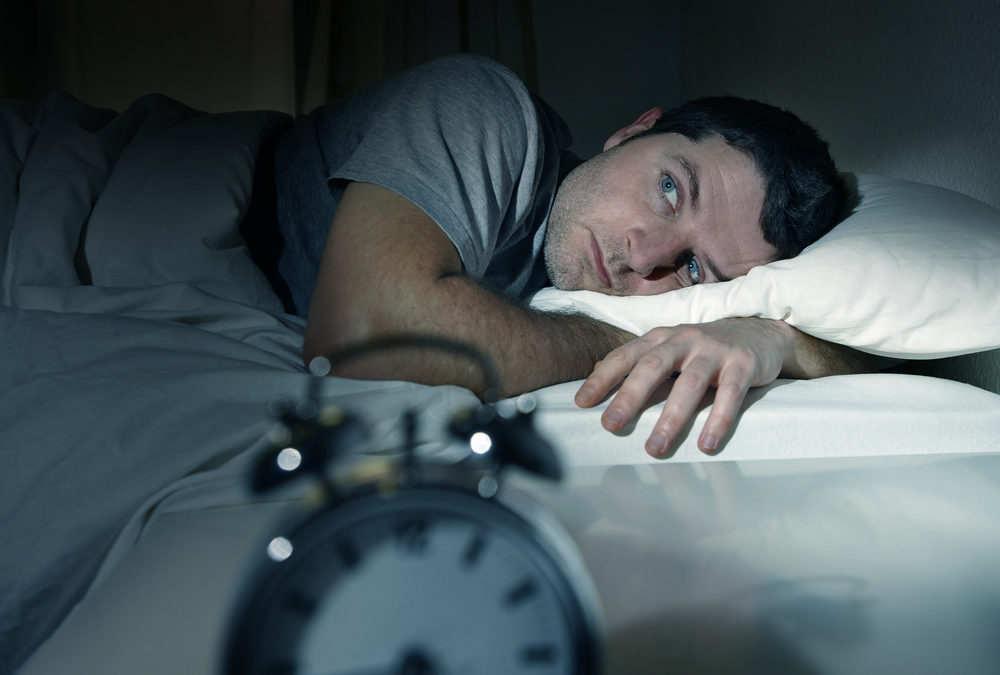 Economic stresses have forced many nations to cut back on social safety nets, leading many families to try and provide care for aging loved ones on their own. For these reasons, many households worldwide engage in informal caregiving in which family or friends help or care for an elderly, ill, or disabled relative other than a child or grandchild without receiving pay for their care. As if these situations weren’t difficult enough, a new study conducted by the Stress Research Institute at Stockholm University has even more bad news for informal caregivers: a link between informal caregiving and sleep problems.

The study was based on the Swedish Longitudinal Occupational Survey of Health, a survey sent every two years to all employed Swedish residents between the ages of 16 and 64. The questionnaire asks residents to rate various aspects of their mental and physical well-being, including many questions about sleep. Researchers at Stockholm University’s Stress Research Institute examined responses from over 12,000 residents who completed the survey between the years of 2010 and 2016. After calibrating the data to account for for various social and economic factors, and caregiver’s health, these surveys revealed a significant link between informal caregiving and sleep problems which disappeared after caregivers ceased giving care.

Lead author Lawrence Sacco of the Institute of Gerontology at King’s College London in the UK says the study reveals the need for a more robust social safety net around the world:

Rapidly aging populations are presenting a whole host of new problems for many societies. As populations age, the need for health care works and caregivers rises, but the labor force shrinks. Japan is one of the nations hit hardest by its aging population problem, but many countries in the west are also feeling the effects of the baby boomer generation reaching old age.