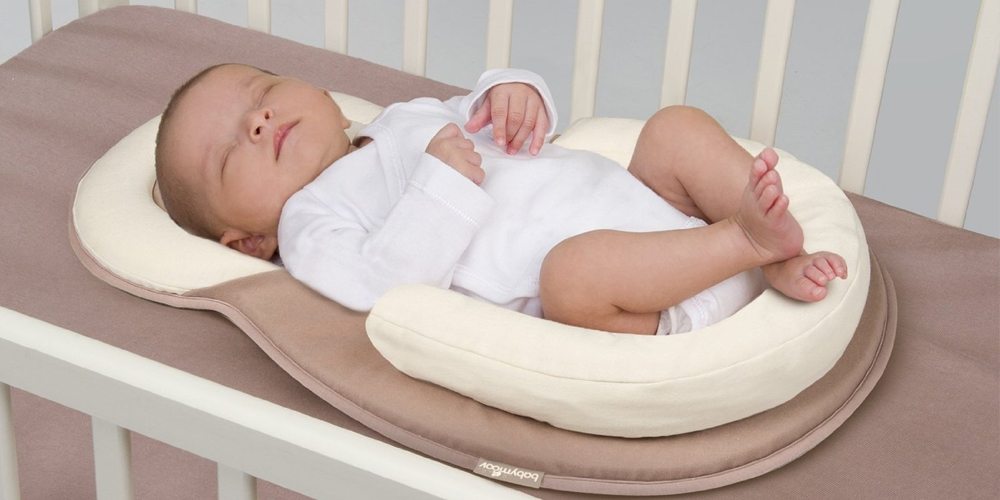 For an activity that takes up over 80% of their lives, it’s a bit terrifying to hear how many infants die from sleeping. Not just in their sleep – but from the act of sleeping itself. Infants’ neck and upper body muscles aren’t developed enough for them to be able to push themselves up if they get into a position in which they can’t breathe or remove blankets or pillows from their heads. For these reasons, many parents invest in cushions or various devices which position infants into safe positions for sleeping. While these may seem like a safe and sound investment, a new report by the FDA warns that these infant sleep positioners can actually increase infants’ chance of death by suffocation.

According to FDA data, there have been twelve known deaths in the last decade related to infant positioners, sometimes called “nests” or “anti-roll pillows.” These positioners are designed to keep babies from rolling over onto their stomachs, but they can just as easily work in reverse; if a baby should happen to roll over onto their stomach, the positioners can prevent them from rolling back again. For this reason, the FDA is now strongly warning against the use of these infant sleep positioners entirely.

The FDA issued a release with the following set of recommendations along with their sleep positioner warnings:

Around 4,000 infants die each year from accidental suffocation. If you or anyone you know uses infant sleep positioners, stop immediately.

$20,000 Smart Bed Claims To End Snoring For Good
Disrupted Sleep May Cause Flight Attendants' High Cancer Rates
Lack of Sleep Linked to Obesity in Adolescents and Kids
The Smartphone Sleep Epidemic: 81% of People Use Their Phones within an Hour of Going to Sleep