Eight Hours of Sleep May Not Be Enough, Says Sleep Scientist 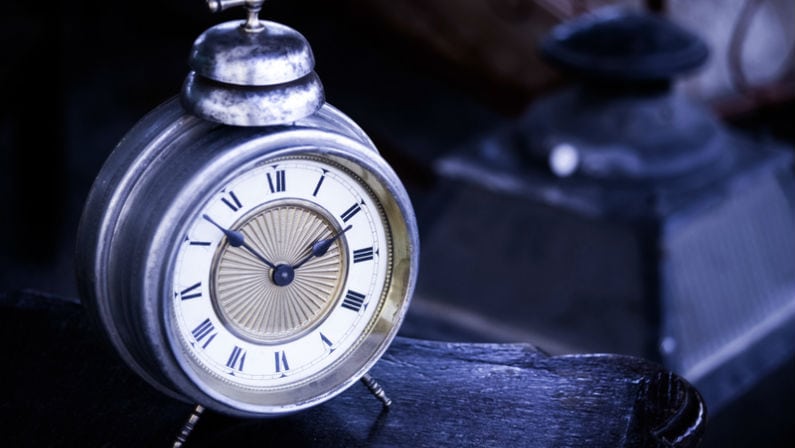 It might be surprising to learn that scientists only began seriously researching sleep from a clinical perspective just 70 years ago. Sleep might be one of the most important things we do each day for our overall mental health and physical well-being, but sleep is also often taken for granted. Due to the ever-growing list of digital distractions, hectic work or family lives, and lifestyle choices, many people neglect their bodies’ need to get the recommended amount of sleep each night: eight hours. However, it turns that even out eight hours might actually be not enough for most people. Does anybody really get enough sleep?

For years, it’s been repeated over and over that we should all shoot for eight hours of sleep each night, but new research suggests that most people might need more. That’s according to Daniel Gartenberg, a sleep scientist at Penn State University whose research is funded by the National Science Foundation and the National Institute of Aging. Garterburg bases that claim off of the fact that due to the various phases of the human sleep cycle, none of us actually sleeps for the entire time we spend in our beds each night:

The standard in the literature is that healthy sleepers spend more than 90% of the time in bed asleep, so if you’re in bed for eight hours, a healthy sleeper might actually sleep for only about 7.2 hours. In order to get a healthy eight hours of sleep, which is the amount that many people need, you need to be in bed for 8.5 hours.

Gaterberg notes, too, that while many people believe they can function and feel just fine on fewer hours of sleep, the reality is that sleep deprivation can actually make it more difficult to feel the effects of not getting enough sleep. Is 8.5 hours realistic given most people’s schedules, though? While sleep researchers can make these prescriptions all they want, real change in how and how much Americans sleep won’t take place until we take seriously reforming our work environments or school schedules. There are only so many hours in the day.