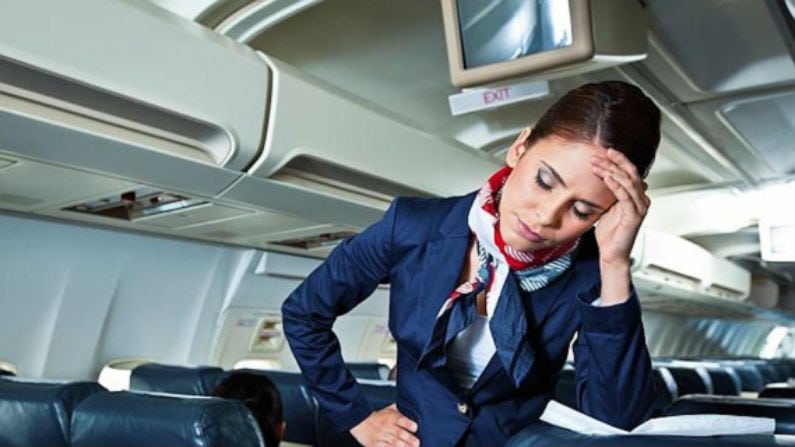 We all know we’re supposed to get at least eight hours of sleep each night, but for many people that just isn’t possible due to lifestyle demands. Between late or irregular hours at work, family obligations, or various health complications, it’s tough for millions of people to stick to a healthy sleep schedule no matter how hard they try. Unfortunately, these irregular sleep schedules can lead to a wide range of health complications, some of which can have a catastrophic effect on life expectancy. In a groundbreaking new study, researchers at the Harvard T. H. Chan School of Public Health have found that airline flight crews face serious health risks due to the disrupted sleep which typically comes with the job. What effect will this have on the airline industry?

The study has been published in Environmental Health and is among the first studies to examine the health risks faced specifically by flight crews. By examining health data from 5,366 flight attendants, researchers found a more than 15% prevalence of cancer – much higher than the general population. According to Harvard’s Irinia Mordukhovich, the circadian disruptions associated with the typical lifestyle of flight crews is among the possible reasons for this higher rate of cancer:

Our study informs future research priorities regarding the health of this understudied group of workers, who have a wide range of job-related exposures to known and probable carcinogens. This may due to combined sources of circadian rhythm disruption – that is sleep deprivation and irregular schedules – both at home and work. Our findings raise the question of what can be done to minimize the adverse exposures and cancers common among cabin crew.

Of course, high-altitude exposure to cosmic ionizing radiation could also play a role, as could exposure to harmful chemicals known to float around airplane cabins. Still, given that the World Health Organization classifies circadian disruption as a carcinogen, these sleep deficiencies no doubt contribute to these higher rates of cancer in flight crews. Exactly how the airline industry will respond is unknown. Are robot flight attendants on the way?

Your Genes May Determine How Much Sleep You Need
Regular CPAP Treatments Linked with Better Sex Lives
IKEA Rolls Out National Mattress Recycling Program
If You Have Insomnia, Get Out Of Bed Suggests Sleep Scientist