Detroit Sleep Out to Raise Money for Homeless Youth 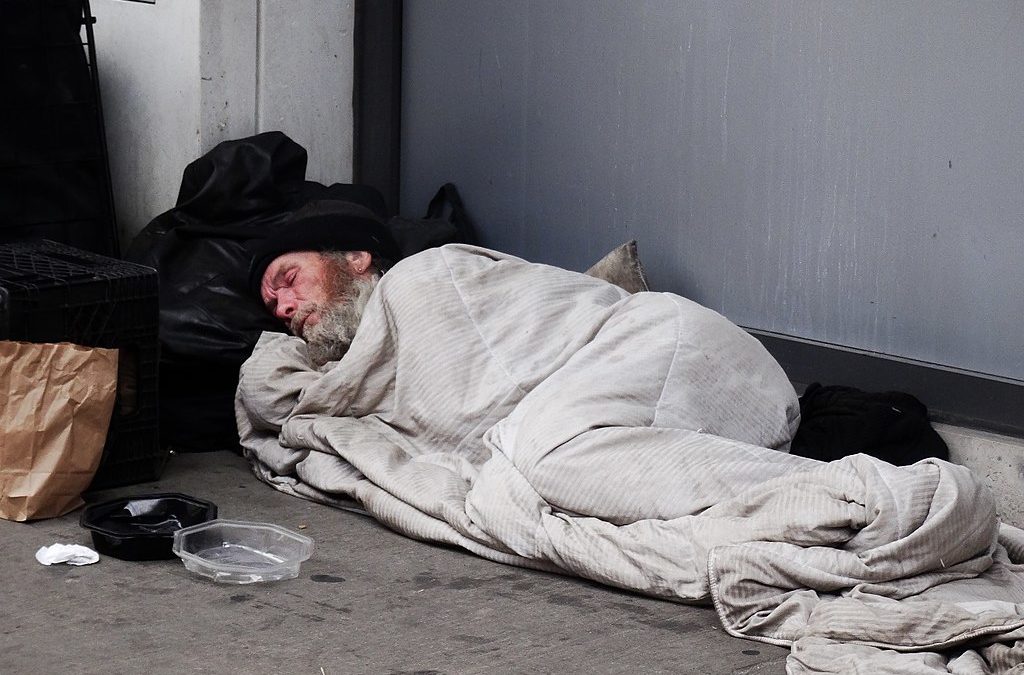 With wealth (and sleep) inequality and economic instability rising, many cities throughout the United States now struggle with significant homelessness problems. One of the cities hit hardest by economic changes over the last few decades has been Detroit, where homeless is now on the rise. It’s estimated that there are between 15,000 and 20,000 homeless people living in Detroit, and local governments are unable to provide for all of them. Luckily, that’s where nonprofits can step in. On Friday March 23rd, young professionals ages 23-29 from across Detroit will sleep outside and engage in all-night activities to raise money for homeless youth in the Motor City as part of the Detroit Young Professional Sleep Out benefiting Covenant House Michigan. Can this “sleep out” and others like it help raise awareness of the pressing need for assistance for the homeless?

The event is hosted by Covenant House Michigan, a nonprofit organization which provides assistance, relief, and counseling to homeless, runaway, and other at-risk young people between 18 and 25. In the last twenty years, Covenant House has helped over 60,000 of these vulnerable youth, so Covenant House has set the fundraising goal for this year’s Sleep Out event at $60,000. Each participant in this year’s Sleep Out is tasked with raising $1000 in order to participate. So far, 49 participants have raised $51,128 as of Wednesday.

A similar event in Edinburgh, Scotland last year raised over $5 million for local homeless charities and included appearances from celebrities like Liam Gallagher, John Cleese, and Sir Bob Geldolf. That event featured 8,000 participants for the some 15,000 homeless residents of Edinburg. Can Detroit hope to have a turnout like that in future years, or is something distinctly more charitable about Edinburgh?

At any rate, if you would like to donate or live in the Detroit area and want to participate, check out the event website here.

Georgia Teenager Sleeps 20 Hours a Day Due to Rare Form of Epilepsy
Vitamin B6 Can Help You Remember Your Dreams: Study
CPAP Use Found to Reduce the Risk of Heart Failure
New Study Shows Sleep Could Be The Best Thing For Your Relationship