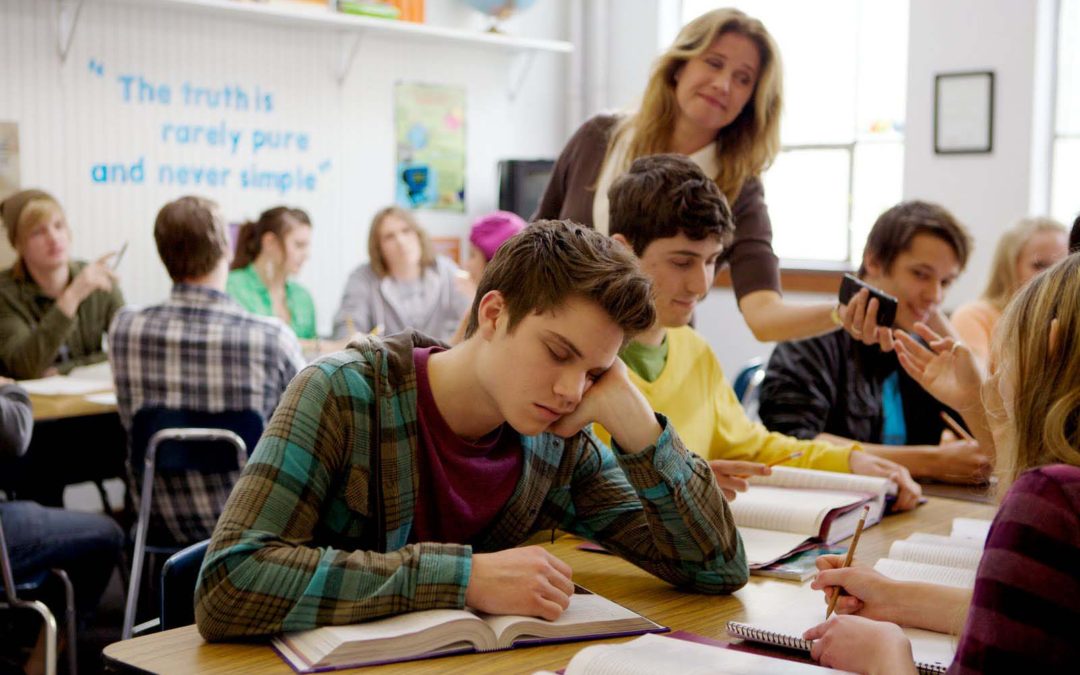 Sleep deprivation and chronic sleep deficits have become widespread among teens, particularly those in college. These sleep deficits can add up over time and lead to a variety of health problems either immediately or later in life. To combat these health risks, many researchers suggest schools set later start times in order to provide teens more time for sleep. Those calls are supported by sleep research data; a recent study in the journal Sleep Health found that teens whose schools have later start times actually do get eight hours of sleep or more. Those suggestions aren’t without critics, however, who say that later times would just encourage teens to stay up later in response. Just this week, Boston Schools, one of the largest school districts in the country, ignored those critics and took heed of suggestions to move school start times back one hour.

WBUR Boston writes that the move to push back school times is a growing trend in the area, saying later start times for Boston high schools have been “a district priority for some time, due in large part to a growing convergence of sleep science and educational activism. Several other Massachusetts districts, notably Monomoy School Districts on Cape Cod, have been trying out a similar schedule of late. More than a dozen districts in-state have responded to activism from groups like Start School Later.” If the school system sees results, others throughout the country will likely follow suit.

Under the new schedule approved by the Boston School Committee this week, most area high schools will start at 8 a.m. or later starting next school year. The changes also avoid any schools going past 4 p.m. so that children will still not have to walk home in the dark. The changes were made in consultation with over 2,100 school employees and the parents of over 7,000 local students who were surveyed about their child’s school start times and the amount of sleep he or she regularly gets. Have Boston area schools found a cure for teen sleep deprivation?

Survey: What Moms Really Want for Mother's Day is a Good Night's Sleep
Vitamin B6 Can Help You Remember Your Dreams: Study
APA Study Finds Hating Your Job Can Lead to Insomnia
New Rocking Bed Lets Sleepers Rock Themselves to Sleep