Apple Night Shift Might Not Help You Sleep After All 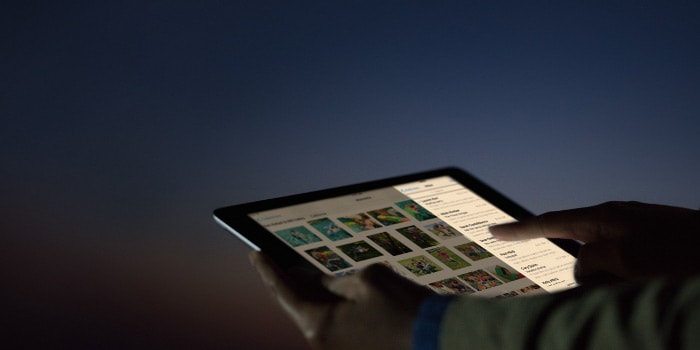 Does anyone really doubt just how bad smartphones are for our sleep health? Between the back and neck pain associated with bending one’s neck to stare at their phone all day and the temptation to binge watch just one more episode of streaming television at night, the marvel that is the smartphone is somewhat of a villain when it comes to sleeping. For that reason, many app developers and mobile technology manufacturers have introduced a wide range of products and apps intended to help users sleep. Some of the more popular apps are color filters, programs like Apple’s Night Shift which claim to remove the harsh blue light from phone displays which can disrupt circadian rhythms and the production of sleep hormones like melatonin. While millions of iPhone owners use Night Shift daily in the hopes of avoiding sleep disruptions, a new study claims that Night Shift might not be as effective as it claims after all. Are we fooling ourselves with these color filter apps?

The study was conducted by scientists at the Lighting Research Center at the Rensselaer Polytechnic Institute in New York state. Researchers studied twelve young adults who agreed to use iPads between 11:00 p.m. and 1:00 a.m. on four consecutive nights. Some of the participants wore special goggles which filtered out blue light similar to the way Apple Night Shift works, while others wore goggles which actually increased blue light exposure. Half of the participants used Night Shift on the iPads, while the other half did not. Ultimately, the data show that Night Shift only reduces melatonin production by 12%, not exactly the sleep-saver it is hailed as.

The authors conclude that “changing screen color alone is insufficient for limiting the impact of [screens] on melatonin levels in the evening, and that screen brightness should also be reduced.” The researchers are hopeful their data “may be useful for developers, manufacturers, and users of self-luminous electronic devices by emphasizing considerations other than light spectrum when designing and using display applications for health and wellbeing.” As with all all of these stories, I can’t help but argue that rather than finding new uses of your phone to help you sleep, just put your phone down at night. There are far better uses of your time, I promise.