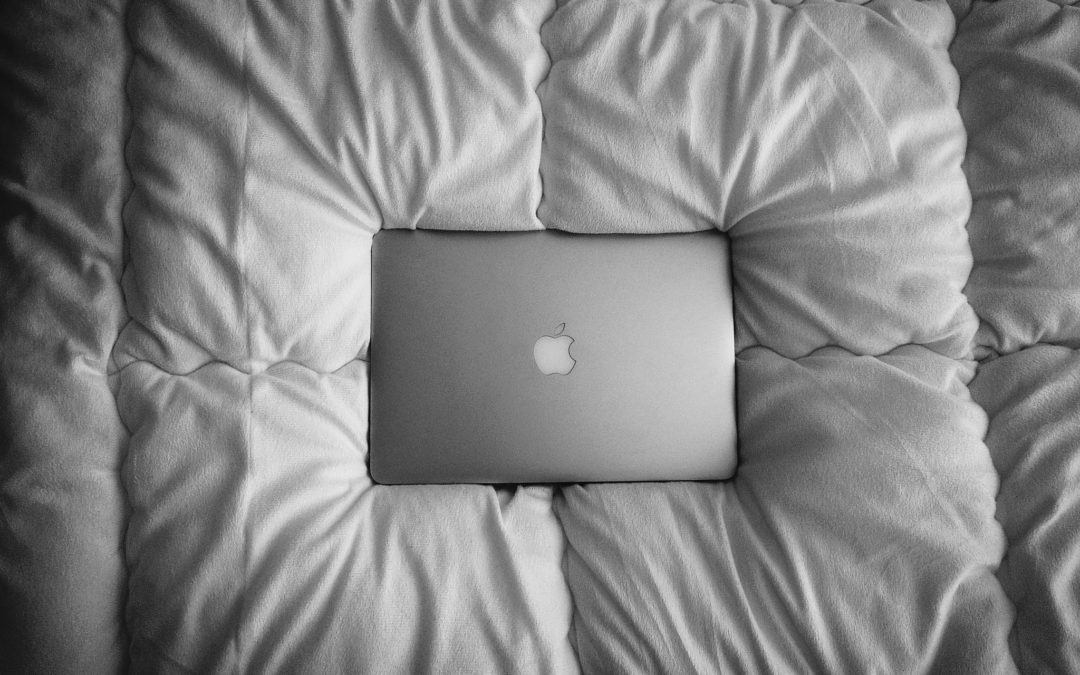 Apple wants to know all about you. The company that builds all of the cameras and microphones you keep in your house and walk around with now wants to know what’s going on in your bed. Apple already has some sleep tracking capabilities with the Apple Watch, while there are third party apps for iPhone which can use the iPhone’s microphone to somewhat accurately track sleep cycles. These new patents, however, show that Apple wants its technology much more up close and personal in your bed. Is nowhere free from the corporate clutches of Big Tech?

Bloggers browsing public patent records found two new Apple patents suggesting the company has some sort of new sleep tracker tech on the way. The first patent describes a new way to control the alarm clocks on Apple mobile devices. The patent describes a system which can automatically adjust alarms based on users’ sleep behaviors. The system will detect when users fall asleep and make adjustments to the set alarm time so that the alarm will sound during an optimal period of users’ sleep cycles. The system can also somehow make predictions about when users “intends or attempts to go to sleep based on detected sleep ritual activities” like brushing one’s teeth.

The second patent is titled simply “Vital Signs Monitoring System” and describes a series of sensors placed in users’ beds. Apple bought sleep tracking technology firm Beddit last year, acquiring all of the technology and research the company had built up along the way. Is this the outcome of that acquisition? And why does Apple want to move into the sleep tracking market? Clearly, Apple wants to know its users’ sleep habits. It would be foolish to think Apple won’t collect all sorts of personal and biometric data from their consumers’ sleep trackers for market research and who knows what else. Even if it is anonymized, isn’t that a little creepy? Aren’t our waking hours enough? Must we sacrifice even the somewhat sacred act of sleeping to feed the insatiable Beast of Big Data?

Well, if it helps you sleep better, why not? Beds are technology, after all, even if they are thousands of years old. An Apple iBed would be just an improvement on that. See? Nothing to fear. Now make sure to not block the camera or microphone while you sleep. It’s for your health. Only for your health.