A Single Night of Poor Sleep Can Worsen Alzheimer’s Risk 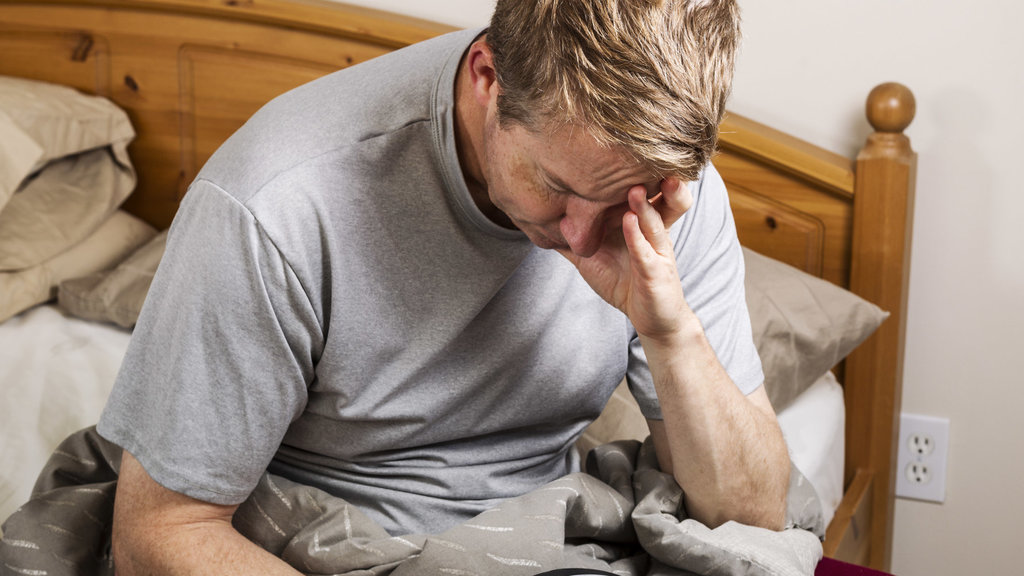 Sorry, insomniacs: looks like there are more reasons than ever to be concerned about your lack of quality sleep. Aside from contributing to poor cognitive performance, bad mood, and a host of health complications, insufficient sleep has recently been linked to the development of Alzheimer’s disease. A Harvard study published last year found that poor sleep can contribute to build-up of beta-amyloids, sticky proteins which can accumulate between brain cells and form plaque which disrupts cell communication and contributes to Alzheimer’s disease. To make matters worse, a new study has found that just a single night of poor sleep can increase levels of beta-amyloid proteins. Has there ever been a better reason to ensure sufficient sleep each night?

The study has been published in the Proceedings of the National Academy of Sciences and was led by Nora D. Volkow, of the Laboratory of Neuroimaging at the National Institute on Alcohol Abuse and Alcoholism. The researchers studied twenty-two otherwise healthy individuals without medical histories which could affect brain scans or sleep health. The participants were kept awake for thirty-one hours and given fMRI scans throughout the study to determine how this one night of sleep deprivation affected beta-amyloid production. According to the study’s authors, these results are one more indication that sleep could be among the primary indicators of developing Alzheimer’s disease:

In summary, this study documents an effect of one-night sleep deprivation on beta-amyloid build-up in the hippocampus, thus providing preliminary evidence that sleep, among other factors, could influence beta-amyloid clearance in the human brain. Our results highlight the relevance of good sleep hygiene for proper brain function and as a potential target for prevention of Alzheimer’s disease.

The more sleep studies I cover, the more I have to wonder: could many of today’s worst health crises all stem from the current “epidemic” of sleep deprivation? What’s it going to take to get Americans to start prioritizing sleep?

Sleep Problems in Middle Age Can Lead to Late-Life Cognitive Decline
A New Health Risk for Football Players: Life-Threatening Sleep Apnea
Report: Why Lack of Sleep Is Responsible for Over 1 Billion Pounds of Weight in America and What to ...
'AutoSleep' Releases Standalone Apple Watch Sleep Tracker