The 150 Best and Worst US Cities For Sleep 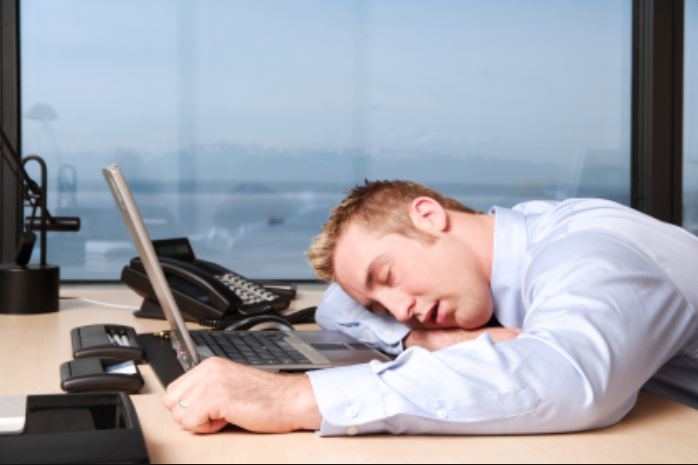 Could the city you live in be affecting your sleep quality? That’s what Tuck.com thinks, and they’ve released a new study that ranks the best and worst cities in America for sleep.

So where can you get the best sleep in America? Here’s a look at the top five cities for slumber:

#1 Colorado Springs, Colorado is one of the healthiest states in the nation and has a low unemployment rate and clean air, which makes for a pretty restful night. It also helps that Colorado Springs is near the “Dark Sky” communities of Westcliffe and Silver Cliff.

#2 Sioux Falls, South Dakota was number two on the list thanks to their clean air and low unemployment, and the fact that the residents here get at least 7 hours of sleep more than anywhere else.

#3 Boise, Idaho came in third mostly due to their clean air and low unemployment.

#5 Lincoln, Nebraska gets the fifth best sleep in the nation, like others on this list, mostly due to their cleanliness and unemployment.

Residents of Detroit, Michigan get the worst sleep in America, says Tuck, (thanks to a combination of overall noise, pollution, construction, traffic and more) followed by Newark, New Jersey, Birmingham, Alabama, Cleveland, Ohio, and Philadelphia, Pa.

The complete list of ranking can be viewed here.